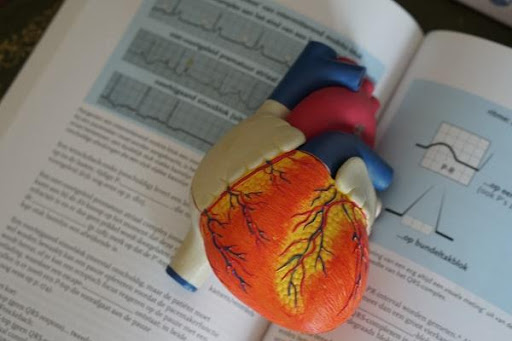 Cocaine addiction is a serious problem that can ruin lives. Cocaine is a powerfully addictive drug that can cause many problems for the user.

Cocaine is a stimulant that is made from the leaves of the coca plant. It is a white powder that is usually snorted or injected. Cocaine can also be smoked. It is a very fast-acting drug and its effects can last for a few minutes to an hour. An addiction to cocaine can quickly take over the user’s life. There are many health risks associated with cocaine addiction.

Cocaine use can also cause problems with the electrical signals that control the heart. This can lead to an irregular heartbeat (arrhythmia). Arrhythmias can cause the heart to stop beating (cardiac arrest).

Strokes can be another consequence of cocaine use or addiction. A stroke is a serious medical emergency. It is a condition that occurs when the blood supply to the brain is interrupted. This can happen when a blood vessel in the brain ruptures or when a blood clot blocks the flow of blood. When the blood supply is interrupted, the brain cells begin to die. This can lead to serious health problems, including death.

Cocaine abuse can cause strokes because it can damage the blood vessels in the brain. Cocaine can also increase the risk of developing a blood clot. This can lead to a stroke.

When someone is addicted to cocaine, their body becomes dependent on the drug. This means that the person will need to take cocaine in order to feel normal. If they stop taking the drug, they will experience withdrawal symptoms.

One of the withdrawal symptoms associated with cocaine abuse is seizures. Seizures can be very dangerous and can cause long-term health problems. Treatment can help you overcome your addiction and prevent seizures from occurring.

Paranoia is a common side effect of cocaine abuse. Paranoia is a disorder that causes a person to believe that others are out to harm them. People who are addicted to cocaine may become paranoid that their loved ones are trying to hurt them, that the police are after them, or that people are talking about them behind their back. Paranoia can be very distressing and can lead to isolation from friends and family.

Hallucinations are sensory experiences that occur in the absence of an external stimulus. They can involve any of the five senses, and can be visual, auditory, olfactory, gustatory, or tactile. Cocaine use can cause hallucinations. This is because cocaine interferes with the way the brain processes dopamine, which is a neurotransmitter that helps control the brain’s pleasure and reward centers. When dopamine levels are abnormally high, as they are with cocaine abuse, the brain can misinterpret normal stimuli as being pleasurable, leading to the development of hallucinations. Learn more about News

Cocaine-induced hallucinations can be quite frightening and can cause people to behave in ways that are out of character. Some people may even feel like they are losing their grip on reality.

Cocaine addiction is a serious problem. If you or someone you know is addicted to cocaine, it is important to get help. There are many different treatment options available. Treatment can help you overcome your addiction and improve your health and lead you to a better life..

Previous article What is IFVOD Television, and Why Use it?

Next article What Are Some Examples of Eco-Friendly Materials? 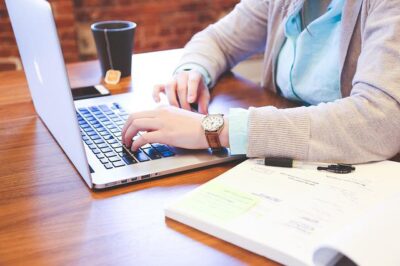 10 Professional Ways Your Logo Can Make Your Startup Better 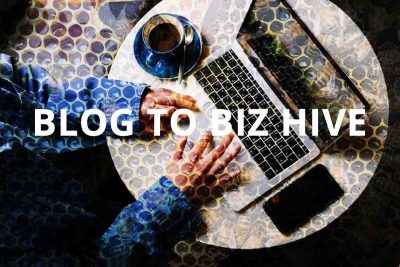