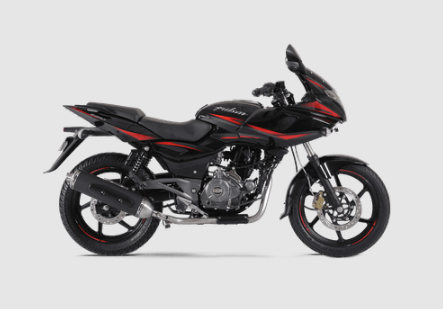 Bajaj Auto has always been known for its revolutionary bikes. Hence, it was no surprise when the OEM introduced the Bajaj Pulsar 220 F back in 2007. The bike became an instant hit among Pulsar lovers. The powerful engine and clever engineering allowed the motorcycle to be dubbed the ‘fastest Indian’ back in the day.

Despite being a motorcycle that is more than a decade old, the sales of the bike still top the charts.

There are many reasons why the Pulsar 220 was and still is a favourite among Indian riders. For instance, it is an enthusiast’s bike. It is sporty and the best part, it is cheap to own.

According to the latest Bajaj bikes price list, the 220 F is available at Rs 1, 34,566* (ex-showroom). Furthermore, leading lenders across India are always offering amazing loan schemes for this particular bike from Bajaj Auto. The aggressive price allows the bike to better compete with its rivals.

The bike is powered by a reliable 220 CC engine. It is a single-cylinder, liquid-cooled, fuel-injected, BS6-compliant unit with Bajaj’s DTS-i technology.

The engine is capable of producing 21bhp of peak power. The peak torque output of the motor is 19Nm. The engine is paired with a smooth-shifting five-speed gearbox.

The bike has a comprehensive list of standard features such as –

Bajaj Auto offers the Pulsar 220F in four colour schemes. The OEM renamed its colour schemes for the 220 F as ‘Dagger Edge edition’ colours. The available colour schemes are red, white, black and blue. The decals that entail each colour scheme are edgy and sleek which adds to the overall appeal of the bike.

The overall looks of the bike and its design language are appealing. Though the bike has been for more than fourteen years, the sales have not dipped.

The bike looked ahead of its time when it was launched. That appeal is still present in 2022. The muscular semi-fairing paired with the projector lamps and integrated DRLs still make people turn their heads.

The overall handling of the bike is amazing. The bike is pretty easy to manoeuvre in city traffic. On the highways, it is pretty eager to pass the 100 KMPH mark. It is pretty easy to conquer corners at high speeds with this bike. Overtakes do not demand pre-planning. The bike’s cooling system is efficient. Hence, riding with an open throttle for a long time will not result in a fuming engine.

The overall riding posture of the bike is semi-aggressive. Hence, the rider can take this bike on long trips without worrying about backaches.

The addition of fuel injection made the bike offer linear performance in the low RPM range. It also ensured that the bike consumes less fuel and emits less toxic fumes.

Check the list of – Fuel Injection Bikes in India

The 220 F is a semi-faired, sporty, muscular street bike. In its price range, there are no rivalling motorcycles from other bike brands in India. The overall package of the bike is time-tested. The bike is easy to maintain, fuel-efficient and the spare parts are cheap. The bike is reliable, durable and handles like a charm. Hence, it makes sense to buy this bike. For more details, feel free to book a test ride at a Bajaj-authorised dealership today. Taking a test ride will reveal all there is to know about the bike that can’t be described in words.

Read: What You Should Know Before Getting Life Insurance

I work as a financial advisor with a Fintech company and have an experience of more than 7 years in personal finance. Having worked with some of the topmost financial firms in India I developed a knack for writing and sharing my knowledge to help others. If you need help or suggestions regarding matters related to finance and investment, you can connect with me on social networking platforms. The links are given below.
Posts created: 27

Previous article Joint Home Loan Tax Benefits – How Can You Claim It? 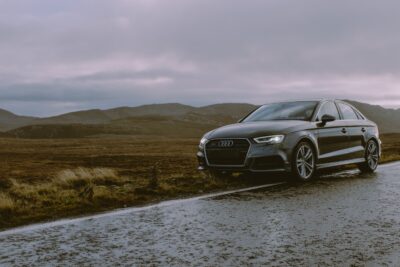 Getting Past the Fear of Driving is Important for Safe Driving 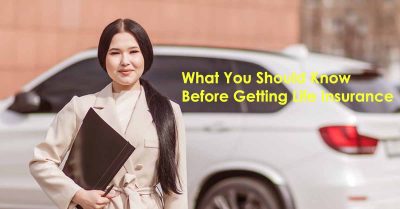 What You Should Know Before Getting Life Insurance 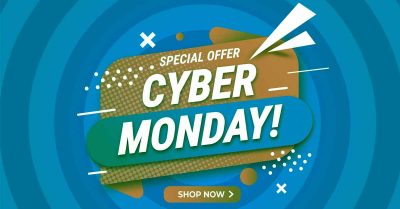 November 4, 2021
There are no comments yet No comments